With all the political shenanigans that have recently been filling the news,
Buddy Fergurson can't help but wonder why humans find it so hard to figure out
that it IS possible for one to function successfully within a group, while still working to further
their own agenda.

Take this recent weekday morning photo for example.
Buddy, along with Kevin and Franky,
have all presented a unified front as they patiently wait for their dad to finish his shower
and take them for their walk.
BUT, individual motives are actually afoot. 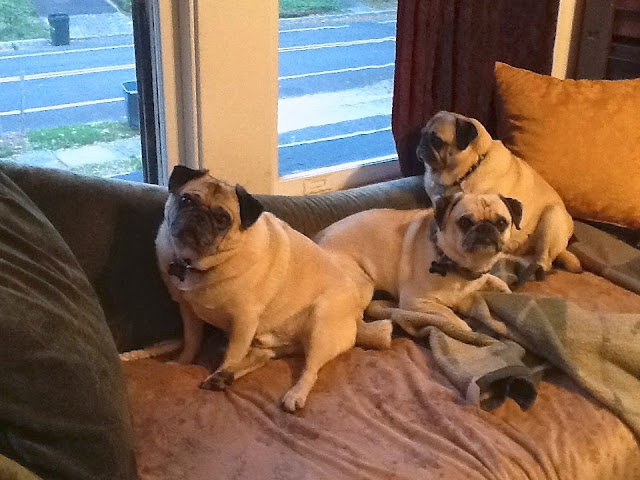 Franky can't wait to get back from his walk, which he really thinks he can do without,
so he can snuggle down and resume his nap...
which his mom just interrupted with the camera.

Kevin is on high alert for the garbage truck.
He spotted the cans out the front window, so he's all set to announce
the truck's arrival
and defend his home territory when it appears.
It doesn't seem to matter that it's already been there.
Any passing truck will do.

And Buddy?
Buddy knows after that after their walk, Buddy's mom will usually
make toast or heat up a muffin.
So that means crumbs.
And in addition to crumbs, if she's really in a generous mood
-which she normally is-
that means she will share a bite of it with him.
(even though his dad will tell her not to)
AND, if she's not too sleepy,
she may even put jam on that muffin
and that would be even better!

Unified front.
Works every time...
and everyone wins in the end! 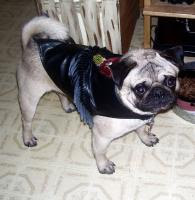 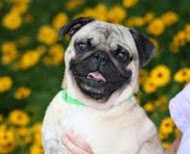